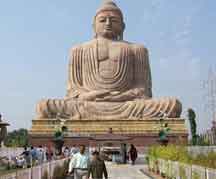 5 best reasons why you should not underestimate Bihar Tourism?

Bihar has many tags attached to it. The state owns the pride of establishing one of the first democracies in the world called Lichhavi. Also, the world’s... 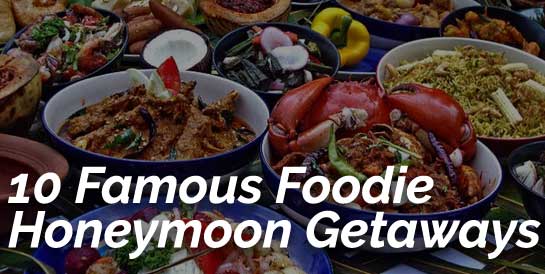 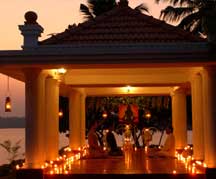 A wonderful and amazing amalgamation of golden sandy beaches, 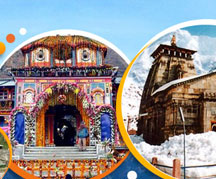 Badrinath-Kedarnath Yatra or Yamunotri-Gangotri Yatra, which is performed in the lap of Uttarakhand, the northern state of India, is called Do Dham Yatra. 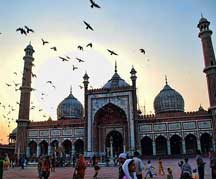 India is abundant in several mosques, which are popular among people for their graceful style of architecture and wonderful design. Here are top mosques in India, which are primarily stand out because of their sheer dazzling of simplicity and style. 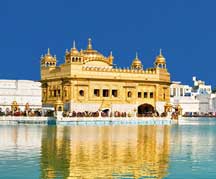 Top 10 Most Famous Gurudwaras in India

Having the sacred book ‘Sri Guru Granth Sahib Ji’, the current Guru of Sikhism, Gurudwara, which is home to the Gurus or the leaders of the Sikhism, is the religious spot for the Sikhs. 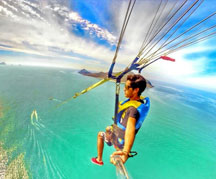 India, the land of pristine beauty, natural wonders, unique culture and civilization and architectural wonders, has a lot more to see and enjoy. 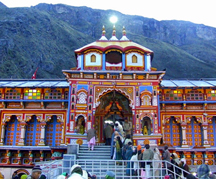 Founded by Adi Shankaracharya during the 9th Century, Badrinath, which is situated at an altitude of 3133m in Chamoli district of Uttarakhand state,