Thanks a lot to Pallavi for arranging my Gujarat tour so well. She was very careful for me from beginning to the end of our Gujarat tour. The hotel accommodation and meal were very excellent. In future too, I would prefer booking my next tour package from ARV Holidays.
Regards
Vinod (Agra)
Travel Date: 23rd of April 2016 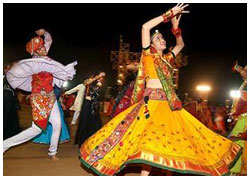 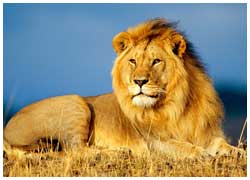 Lion and the Rann of Kutch 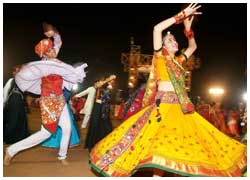 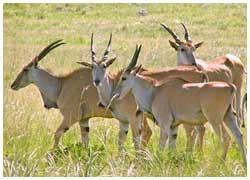 Best of Gujarat with Wildlife 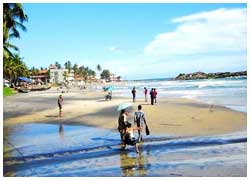 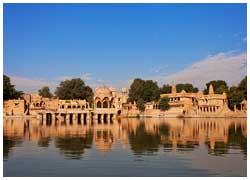 Gujarat Tour - the 'Jewel in the West'

Situated in the western part of India sharing its borders with Maharashtra, Rajasthan, Arabian Sea and Madhya Pradesh, the state of Gujarat, which is the land of luxury palaces, legendary forts, farms, several shrines, lively Bazaars, educational institutions and industries, is regarded as one of the richest & successful states of this country, drawing the attention of a majority of tourists from every nook and corner of the world.

The popular architectural heritage of the state of Gujarat is revealed by the ancient palaces, forts, monuments and temples. The great traditions of Mahatma Gandhi & Lord Krishna are reminded to us by the state in real sense. Ancient temples & monuments, which have been constructed by pre-historic architects, have their majority in almost all cities of this state. Some of the archaeological wonders in this state are Bhadra Fort, Calico Museum of textiles, Jamsaheb’s Palace, Gandhi Smriti Museum, Laxmi Vilas Palace, Waston Museum, Intala the ruins of Harappan age and the Barton library.

Gujarat is home to uncountable temples with their religious significance in Gujarat tourism besides having their historical importance. Some of the renowned temples of this state, which draws the attention of several pilgrims every year, are Dwarkanath temple, Somnath temple, Jama Masjid, Akshardham Temple and Raj Babri Masjid. Besides this, the state of Gujarat has several wildlife sanctuaries & national parks i.e. Kutch Desert Wildlife Sanctuary, Gir Forest National Park and Blackbuck National Park.

So, the state of Gujarat is abundant in its grand history, tradition, culture and tourist attractions. You must explore this land to familiarize yourself with it.