All the team members of ARV Holidays deserve very much thanks for providing all the facilities of the tour of Bihar for me and all my friends. By booking a Bihar tour package from this tour and travel agency, all of us enjoyed the sightseeing tour of the ancient Buddhist sites. The tour guide assisted us very much for providing the information about every tourist spot.
Regards
Lam (Assam)
Travel Date: 23rd of April 2016 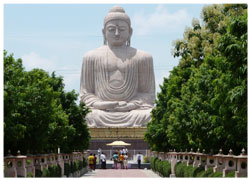 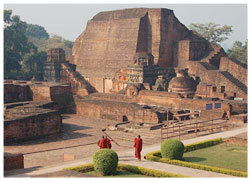 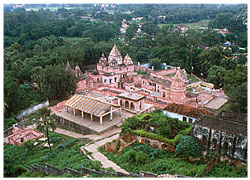 Visit Bihar - The Land of Stupas and Monasteries

The state of Bihar, which has been a well-known religious center for Hindus, Buddhists and Jains, is one of most famous tourist destinations in India. Bordered by West Bengal, Orissa, Uttar Pradesh and Nepal, this state is located on the banks of the sacred Ganges River. Having governed by the great kings, the state of Bihar, which is dotted with the several historical monuments and Buddhist monasteries, mirrors a glorious past time now.