Really, India is perfect for relishing several types of delicious dishes under India Culinary Tour. I am Walker from California. Last month, I got the chance of taking the enjoyment of India Culinary Tour. The dishes were very tasty. Tapasya Gupta, a sales executive from ARV Holidays, organized my India Culinary Tour very well. We would never be capable of forgetting about the sweet experience of this tour.
Regards
Rohit kumar(Delhi)
Travel Date: 23rd of April 2016 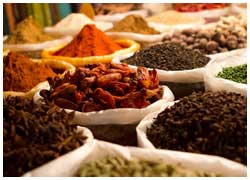 Best of Kerala with Spice Tour 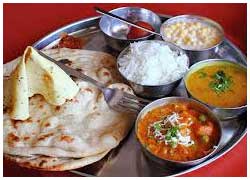 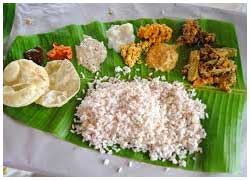 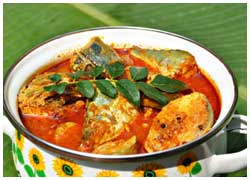 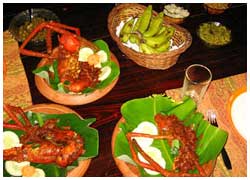 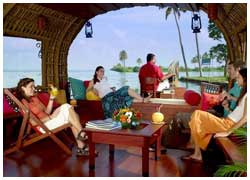 India is the country, which is home to a huge variety of cuisines. To take a trip down the different cultures and get introduced to the country better in the same way, a culinary tour, India helps the tourists.

Food and cooking are two significant aspects of the cuisine. Each state of India is home to a typical cuisine and each of these cuisine is matchless.
Under North India culinary tour, tourists can enjoy Mughal cuisines, which is called the mother of all cuisines for several because the major style of cooking in North India is Mughlai. Mughlai menu consists of the names of Mughali cuisines such as Kormas, Jalfrezi, Biryani and Pulao. The Kasmiri style cooking provides the enjoyment of relishing Rogan Josh, Kababs, yummy Koftas and Yaknein Pulao while the Punjabi/Tandoori style cooking comprises the dishes such as Tandoori Naans & Roti, Chicken Tikka, stuffed paratha, Butter Chicken, Mutter Paneer, Daal Makhani and Fish Amritsari. North Indians enjoy the desserts like Kulfi, Jalebis, Barfis, Laddoos and Lassi.

South Indians relish exclusive types of Uttapams, Dosas and Idlis (steamed stuffed rice pancakes). Hot favorites of all South Indians are a dessert made of rich thick milk and rice, Rasam, a spicy lentil soup and Payasam. Some of the signature cooking styles of South India are the royal Nizami Hyderabadi Biryani of Andhra Pradesh, Malabari cooking of Kerala including mainly coastal & seafood dishes, hot & spicy Chettinad cookery of Tamil Nadu. This region enjoys the desserts of Payasam, Peda and Appam.

Eastern India cuisine essentially dominates the ingredients of rice and fish. Some of the richer side dishes relished by Bengalis are steamed Hilsa, Prawn Malaikari, Bekti. North Eastern states use Chinese cookery styles including the cuisines named Momos, Thukpa (Sikkim), Moi Buruk (Tripura), pork curry and alcoholic drinks made from fermented rice. The sweet items of this region are Rasgullas, Pithe and Rabri.

Culinary Tour Packages in India are especially planned by ARV Holidays for providing the enjoyment of different cuisines in India.