Last month, I along with my friends went to Andaman for taking the fun of the tour. I as well as my friends are very thankful for the team of ARV Holidays. All the tourist services provided by this tour and travel company were very satisfactory. With the kind assistance of the team, our tour became memorable till all the life long.
Regards
Naresh(Panjab)
Travel Date: 2nd of Feb 2016 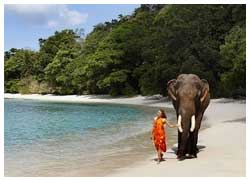 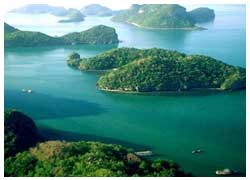 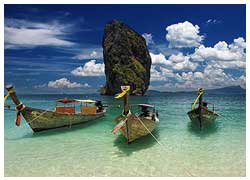 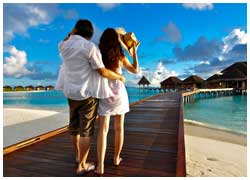 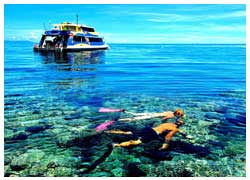 Situated far from the maddening and the deafening crowd of India, the Andaman & Nicobar Islands, which were once dreadfully called ‘Kalapani’, are at present famous for their ancient beaches, world class snorkeling and scuba diving.


Being a staunch follower of the eco-tourism and having its firm belief in maintaining its ecosystem, Andaman & Nicobar is located away from the smoke and the constant screeches of the city. Housing expansive marine life, Andaman is nestled in the Bay of Bengal. As the region of Andaman is very plentiful in the context of its marine life, humans don’t still know a lot of species of them. Besides being home to Marine life, this destination also has a lot of unexplored dense woods.


Reflecting several cultures and being really the best tourist destination in India, Andaman & Nicobar Islands, which are home to various tribes, now provide its visitors the enjoyment of tourist water sports activities such as snorkeling, diving, surfing, scuba diving, etc.


Housing some exotic beaches, Havelock is one of the most famous tourists destinations in the Andaman. Being less frequented, some of the white stretches are best for enjoying honeymoon packages in Andaman & Nicobar. Havelock Island has the availability of diving ops and some of the best beaches.